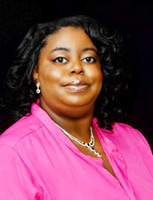 Sheila M. Goss is a screenwriter, national best-selling author and a 2012 Emma Award Finalist. Her book, Montana’s Way, is nominated in the mystery category for a 2013 African American Literary Award. She has over sixteen books in print and over seven books as ebooks. She writes in multiple genres: Christian fiction, romance, women’s fiction, suspense, and young adult. more »

Shahrazad Ali (born April 27, 1954, in Brooklyn, New York, US) is an author of several books, including The Blackman's Guide to Understanding the Black Woman. The book sparked controversy and furor bringing forth community forums, pickets and heated arguments among blacks in many parts when it was published in 1989. more »

RICHARD WILLIAMS set his mind to raise two of the greatest women champions in professional tennis well before they could even hold a racket. The father of Venus and Serena Williams had a grand plan for his daughters. more » 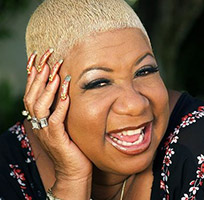 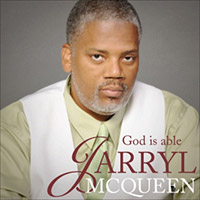 JARRYL MCQUEEN was born in Dallas, Texas in a household where singing was all him and his family knew and like many artist, Jarryl grew up singing in church. Jarryl began singing professionally in 1992. "One day...the voice of God spoke to me," which Jarryl says lead him to his current path. Enjoy his music at "A Taste of Gospel". more »

Inspiring, soul-stirring, and transforming…these are some of the words that come to mind when describing the heart and music ministry of Gospel and Jazz Saxophonist, CHUCK ANDERSON. Chuck is a man whom God has favored, anointed, and approved as a vessel through which He can demonstrate His life-changing power. A statuesque, yet a very demure presence, Chuck plays that saxophone like there is no tomorrow. more »