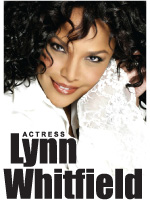 Lynn Whitfield was born in 1953, the eldest of four children and a BFA graduate from Howard University. Her Hollywood career unfolded under a talent development program at Columbia Pictures in 1979. The peak of her acclaimed career arguably came in the form of highly popular but deeply troubled Follies Bergere headliner-turned civil rights activist Josephine Baker. more » 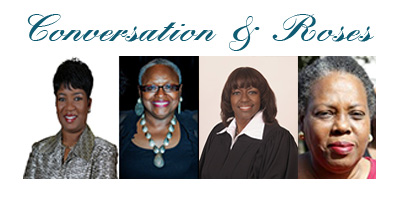 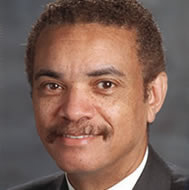 The journalism career of Bob Ray Sanders , professional in residence at the Schieffer School, has spanned three decades and three media: newspaper, television and radio. He currently is Associate Editor and Senior Columnist for the Fort Worth Star-Telegram, the newspaper where he began his professional career. more »

Before her affluent life as an NFL wife, Dorothy Johnson Newton was raised in poverty by her mother and stepfather near New Orleans, the oldest girl of six children. Dorothy put herself through college on an athletic scholarship and her brother from her biological father is Mike Johnson, who played eight years for the NFL’s Cleveland Browns, so it is not surprising that she ended up more »

The Reverend Dr. Michael W. Waters is the founder and Senior Pastor of Joy Tabernacle African Methodist Episcopal (A.M.E.) Church in Dallas, Texas. Named among America’s top young leaders by EBONY Magazine (April 2009), Dr. Waters is widely regarded as an emerging leader. The author of a celebrated blog for The Huffington Post, Dr. Waters’ keen insights and commentary have been engaged by such popular media outlets as The NBC Nightly News, National Public Radio, the British Broadcasting Corporation, and The Associated Press. more »